Passing the University of Tokyo Entrance Exam: A Dialogue with a GLICC Student

For two months prior to the exam, John was a student of GLICC’s online Japanese essay course. I was very surprised by his ability to communicate and discuss advanced content using the language, especially since he’s not a native speaker.

At the University of Tokyo, there are two types of screening exams for graduates of foreign schools. One for returnees, and one for international students. Both essays are the same, and the problems found on the 2019 exam are as follows.

If you are a returnee student, you should answer B in English (or the language of your choice), but if you are an international student, both should be answered in Japanese. John provided us with a copy of his answer for both A and B, which I am happy to share with future students of GLICC.

It’s important to remember that the ability to answer these types of exam questions requires not only skills in writing, but also a high level of thinking. One which is inclusive of your level of focus, experience, and quality of ideas. Since John provided us with a detailed review, we are allowed a glimpse into his learning habits and way of thinking, which will help to assist future students who wish to challenge the exam.

(After the student listed the United States as an example of a country where citizens participate in the trial.)

“I think I should have mentioned the OJ Simpson case as a concrete example, but I couldn’t because I didn’t have the time. I also regret that I was unable to mention it because I lack the background knowledge, in terms of citizens who participated in the trial, and the duration.”
(After mentioning the Dreyfus case as an example)
”I don't know if the Dreyfus case is the right example. It is also a pity that I couldn't write what I wanted because I didn't have enough background knowledge about the German referee system. I should have written about this once…”
Not only are writing skills important, but it’s also essential to reflect on what you’ve written. Not many students can do this on their own, which is why it's so difficult to study essay writing by yourself. If you can look back and read what you’ve written, you can almost certainly learn to look at it critically.

When I asked John why he aimed for a Japanese university and the University of Tokyo, his immediate answer was "Japan is the future of Korea." As for recent Japan-Korea relations, “Politics is politics. Citizen’s true feelings are different from what is reported.”

John graduated from high school in the UK, and has a TOEFL score of 114. When he completes his studies at the University of Tokyo School of Law (with the possibility of going on to the Faculty of Law), I asked him what his goals are. “The framework of the state has reached its limits in politics and economics. I'm interested in how to live in the world after such a framework is gone. " It seems that people are buying virtual currency not only to make money, but to prepare for the future.

I was inspired many times during our conversation. When I teach students like John, I really feel that exam preparation is a worthy effort, and one that can help students like him achieve their goals.
東京大学
外国学校卒業学生特別選考
大学受験
大学入試
帰国枠 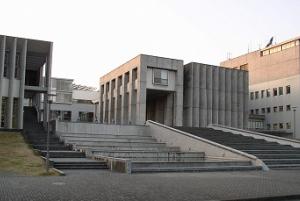 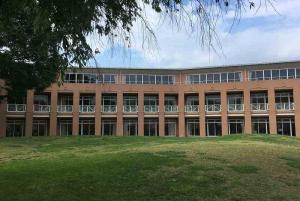 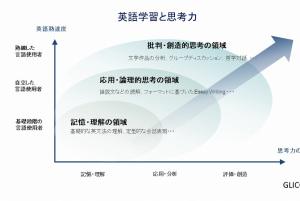 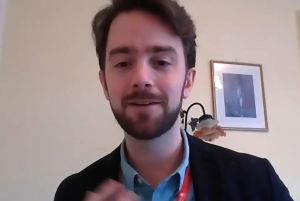 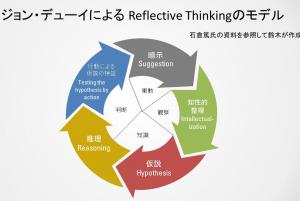 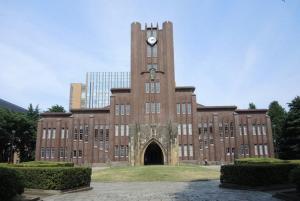 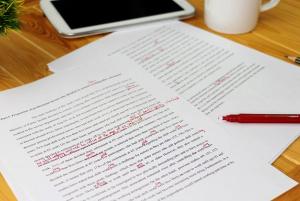 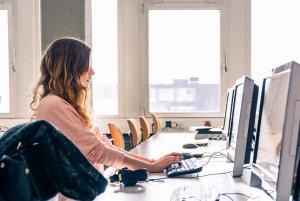 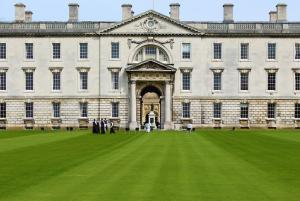 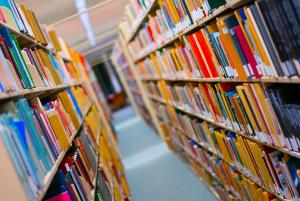 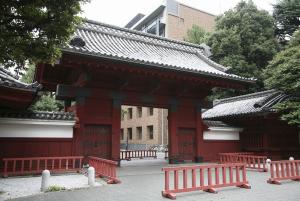 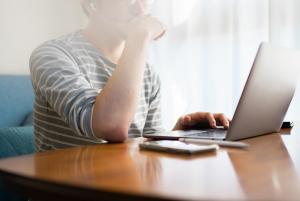 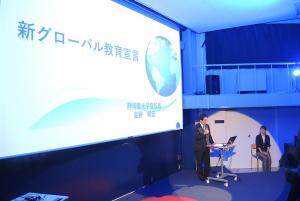 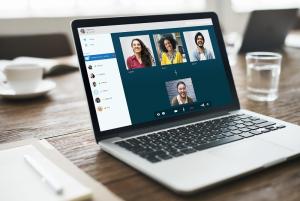 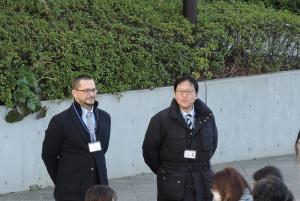